Willow oak (Quercus phellos) is a North American species of deciduous tree in the red oak group of oaks. It is native to the eastern and central United States from Long Island Sound south to northern Florida, and west to southernmost Illinois, Missouri, Oklahoma, and eastern Texas. It is most commonly found growing on lowland floodplains, often along streams, but rarely also in uplands with poor drainage, up to 400 meters (1,300 ft) altitude. Willow oak’s natural range extends into southeastern Pennsylvania and southern New Jersey. The book Pennsylvania Trees (1928), written by state chief forester Joseph Illick, records willow oak as occurring in Lancaster, Bucks, Chester, Delaware, and Philadelphia counties, chiefly on wet sites, occasionally in drier, upland ones. Much of that area has been built over and developed since World War II, and the tree is now classified as endangered in the state.

If Trees Could Sing…

Click here to see Will Hoge talk about one of his favorite trees. Video courtesy of The Nature Conservancy and Will Hoge. 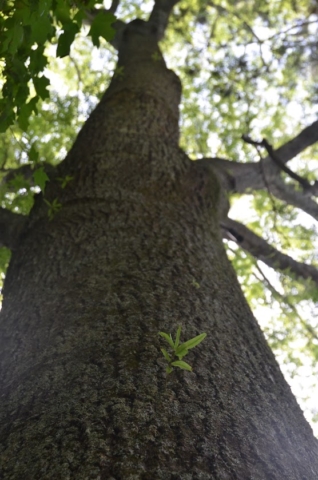 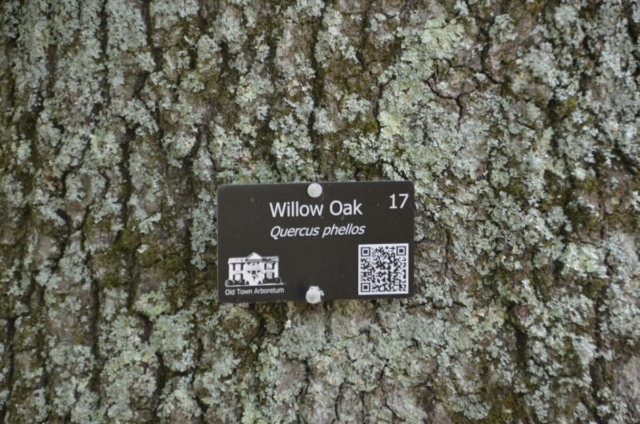 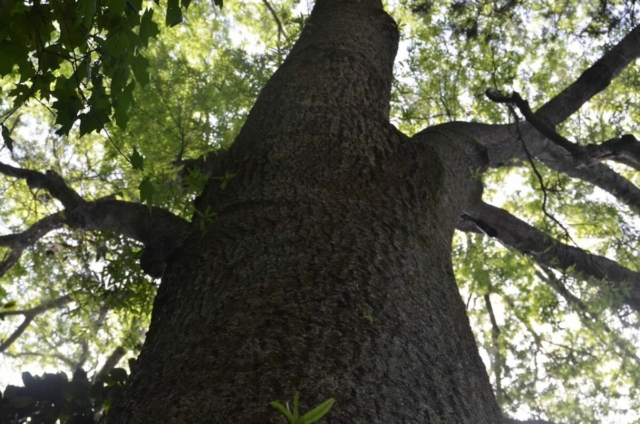