Over the course of 2022, talented photographer and bird enthusiast Nathan Collie identified and photographed the birds of Old Town. Through tracking migration patterns in the spring and fall, Nathan researched and developed a list of species that he hoped to capture at the farm.  By the end of 2022, Nathan was able to photograph over 65 individual species of birds on the Old Town property.

Since childhood, Nathan Collie has been profoundly influenced by the beauty of nature and the behavior of the natural world. As it became a personal sanctuary for him, he began to turn his attention to the camera to document those observations with a deeper appreciation. With both parents in the creative world of music and art, he has now become the fourth generation photographer in his family.

His subject matter reflects the landscape and wildlife, with birds in particular, of Middle Tennessee, the American West and the Gulf of Mexico. He prints with Japanese papers to create an organic two-dimensional surface and give texture to the image. Through his films and photography, Nathan shares the universal relationship that threads our human spirit to that of all creatures great and small. His nature films include all four seasons put with music, as well as films produced for Radnor Lake State Park, and Edwin Warner Parks. He contributes his talents and efforts to many non-profits with the mission for land and wildlife conservation.

Scroll down to see an alphabetical list of the birds at Old Town, and click on each bird to learn more. All photographs were taken by Nathan Collie on location at Old Town.

Below is a small sampling of the more than 65 birds Nathan identified and photographed. Hover over each image to identify the bird and click to enlarge. 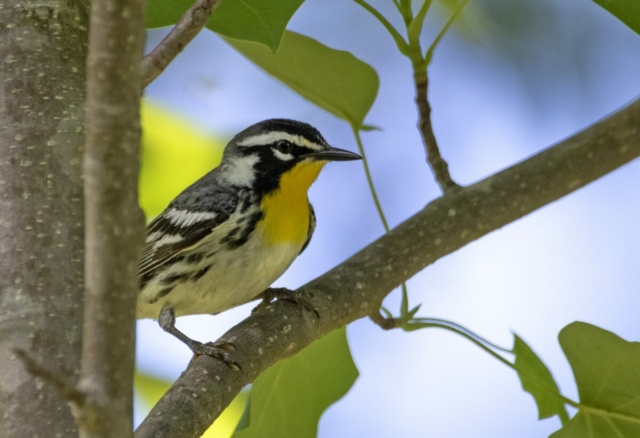 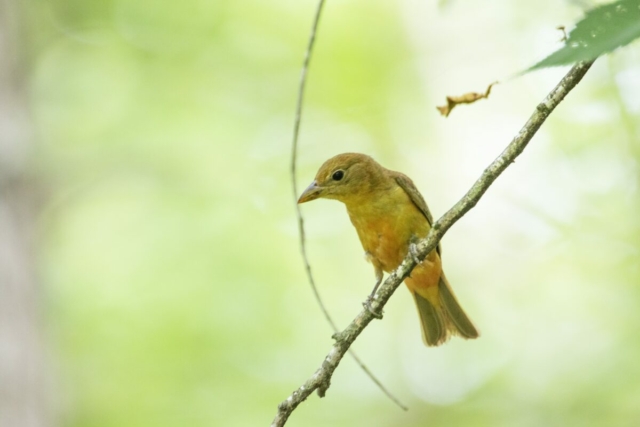 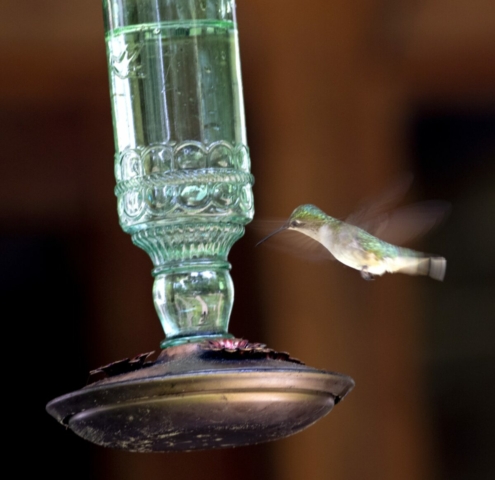 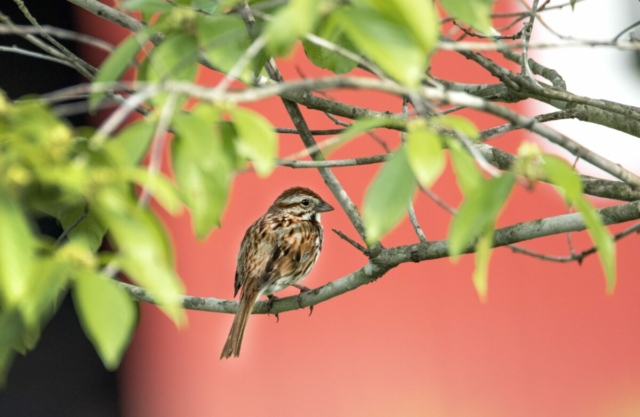 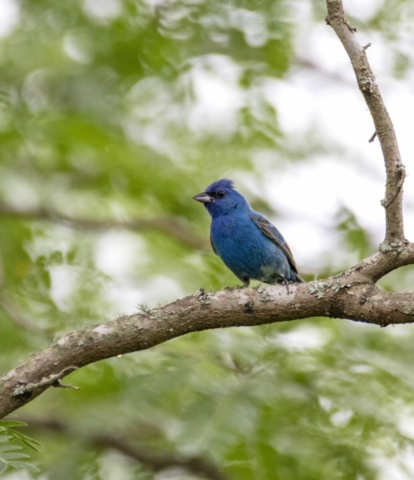 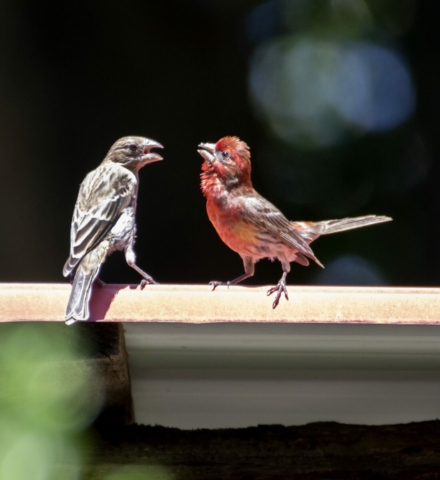 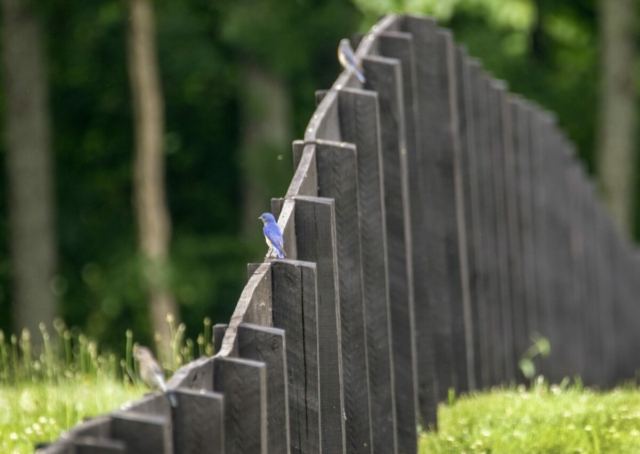 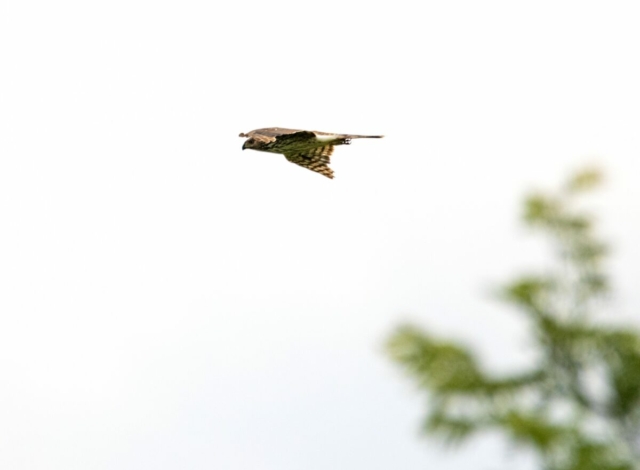 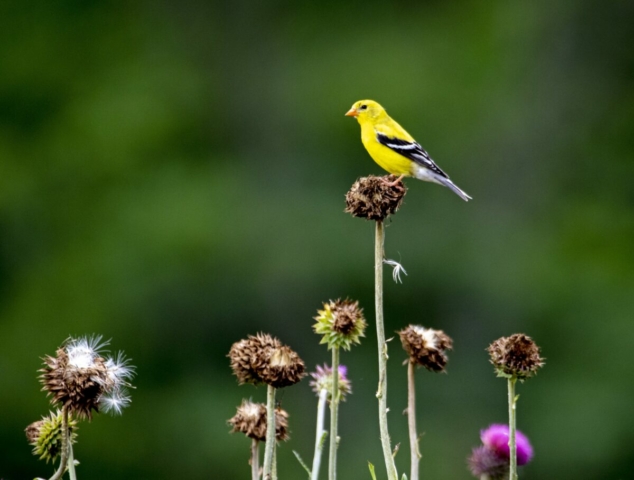 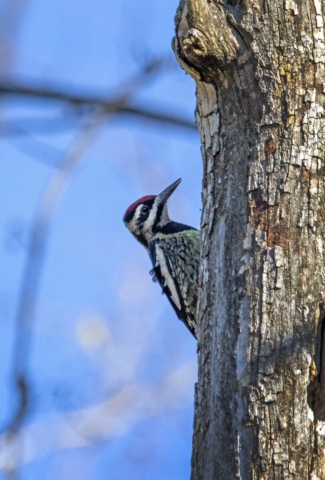 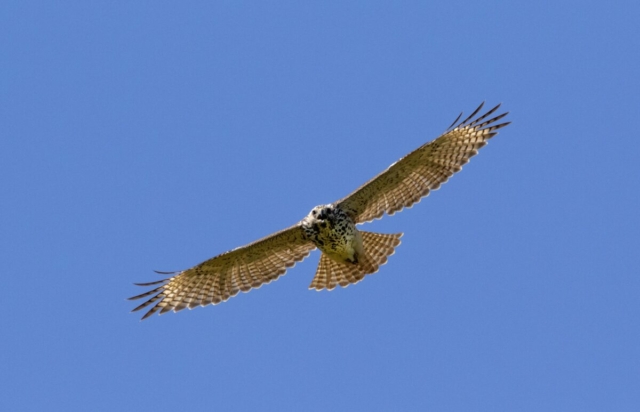 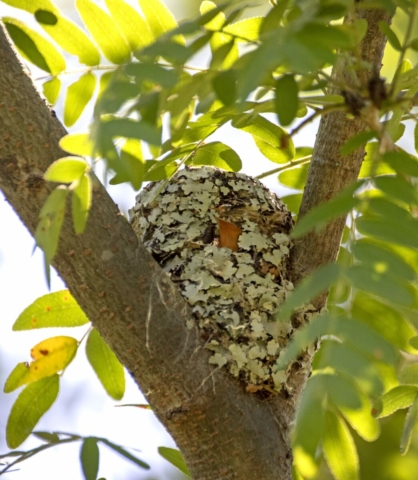