Callery Pear (Pyrus calleryana) is a species of pear tree native to China and Vietnam, in the family Rosaceae. It is most commonly known for its cultivar ‘Bradford’, widely planted throughout the United States and increasingly regarded as an invasive species. The inedible fruits of the Callery pear are small (less than one cm in diameter), and hard, almost woody, until softened by frost, after which they are readily taken by birds, which disperse the seeds in their droppings. In summer, the shining foliage is dark green and very smooth, and in autumn the leaves commonly turn brilliant colors, ranging from yellow and orange to more commonly red, pink, purple, and bronze. However, since the color often develops very late in autumn, the leaves may be killed by a hard frost before full color can develop. Callery pears are remarkably resistant to disease or fireblight though some cultivars such as ‘Bradford’ are particularly susceptible to storm damage and are regularly disfigured or even killed by strong winds, ice storms, heavy snow, or limb loss due to their naturally rapid growth rate. The ‘Bradford’ in particular is also known for its sickly sweet, often unpleasant smell during its flowering stage. The species is named after the Italian-French sinologue Joseph-Marie Callery (1810–1862) who sent specimens of the tree to Europe from China. The tree has a distinct scent often compared to chlorine. 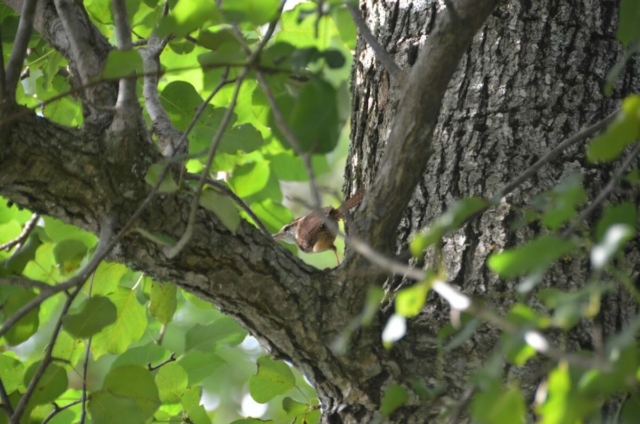 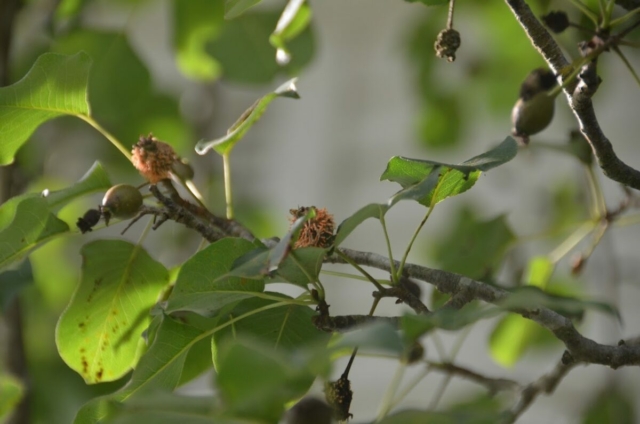 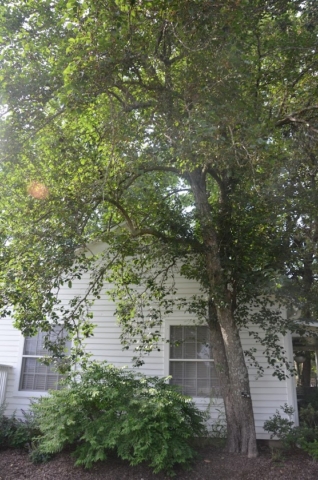 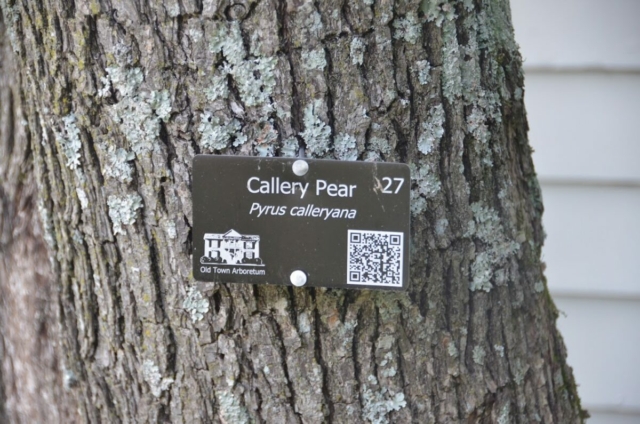 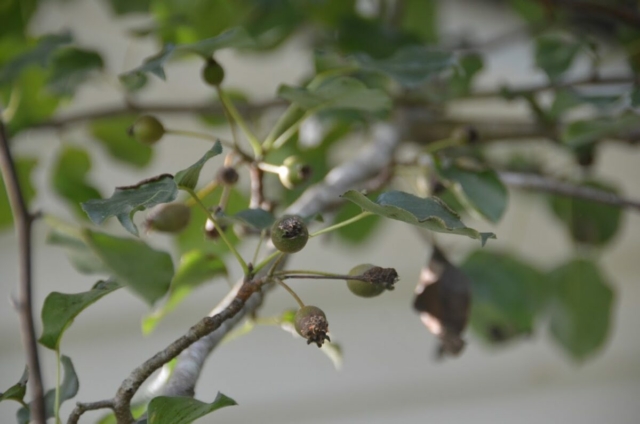 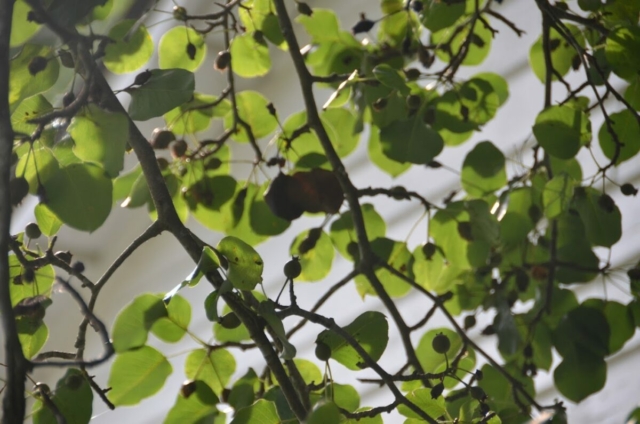