Osage orange (Maclura pomifera), commonly known as the hedge or hedge apple tree, is a small deciduous tree or large shrub, typically growing to 8 to 15 meters (30–50 ft) tall. The distinctive fruit, from a multiple fruit family, is roughly spherical, bumpy, 8 to 15 centimeters (3–6 in) in diameter, and turns bright yellow-green in the fall. The fruits secrete a sticky white latex when cut or damaged. Despite the name “Osage orange”, it is only distantly related to the orange, but rather is a member of the mulberry family, Moraceae. Due to its latex secretions and woody pulp, the fruit is typically not eaten by humans and rarely by foraging animals, giving it distinction as an anachronistic “ghost of evolution”. Maclura pomifera has been known by a variety of common names in addition to Osage orange, including hedge apple, horse apple, bois d’arc, bodark, monkey ball, bow-wood, yellow-wood and mock orange.

If Trees Could Sing…

Click here to see Ketch Secor of Old Crow Medicine Show talk about one of his favorite trees. Video courtesy of The Nature Conservancy and Ketch Secor. 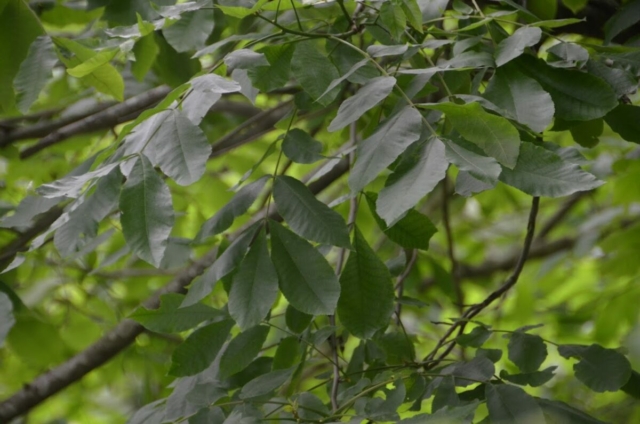 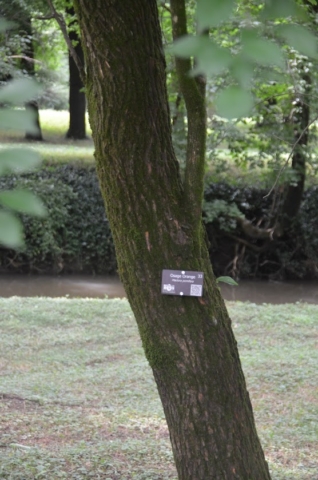 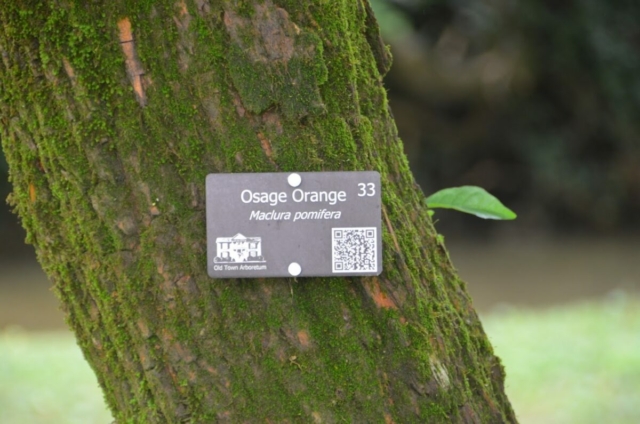 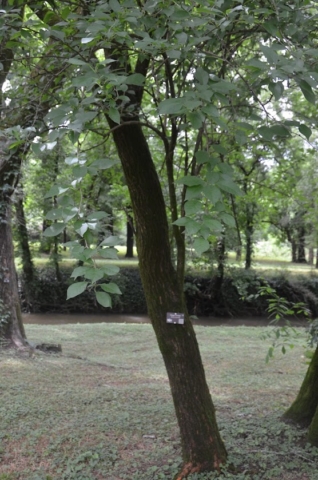